Color grades are categorized as follows: 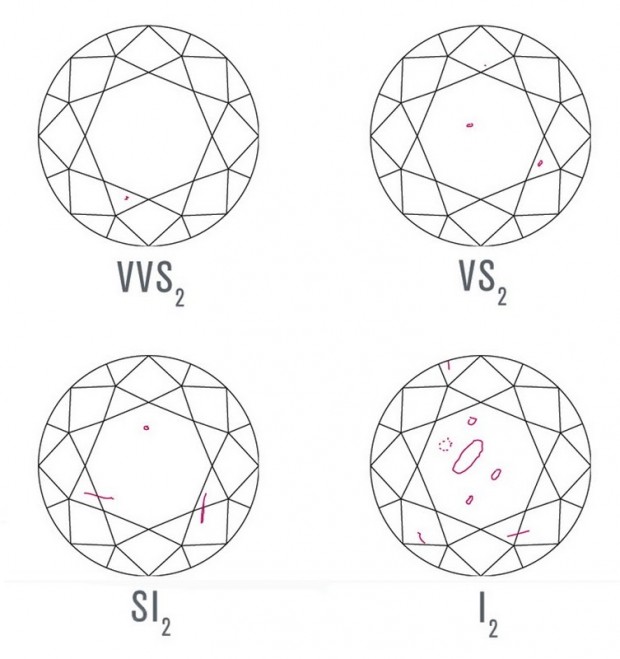 Cut is indeed the ability to transmit light & sparkle intensely.
This is the most complex & difficult part among the 4Cs.

Brightness – Internal and external white light reflected from a diamond.

Fire – The scattering of white light into all the colors of the rainbow.

Scintillation – The amount of sparkle a diamond produces, and the pattern of light and dark areas caused by reflections within the diamond. 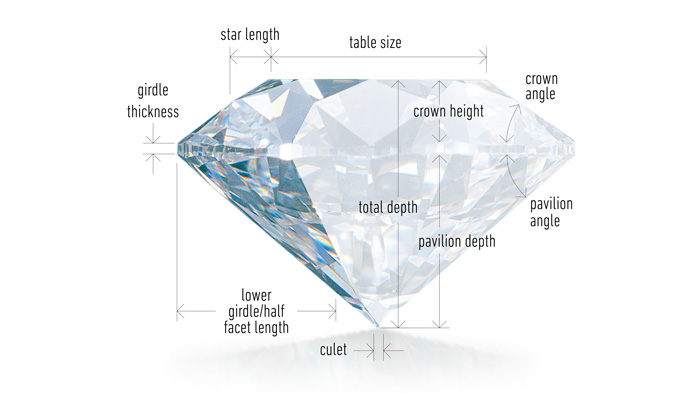 GIA is very strict on the certification process the thousand decimal place has to be exactly “9” in order to be rounded up to the nearest hundredth decimal place. 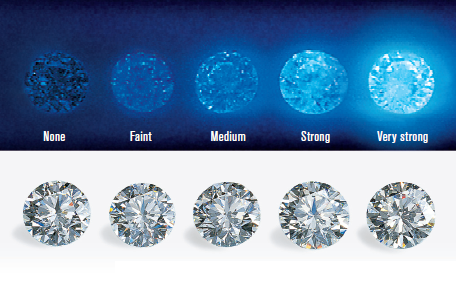